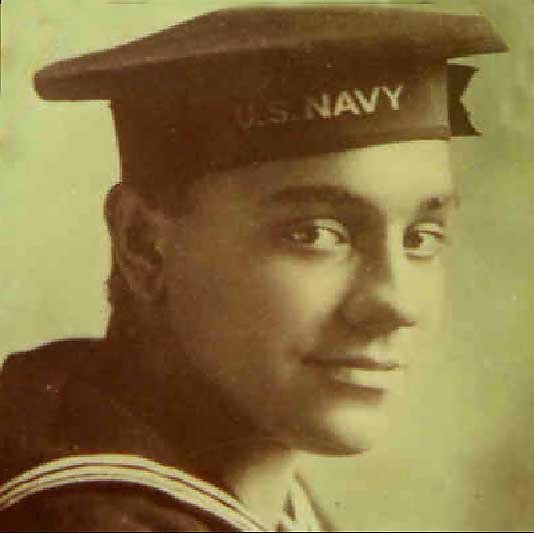 Cause of death: Gunshot wound to the head Suicidal6

John Besner signed up for the United States Navy when he was 18 years old and 6 months. He was sent to the Naval training camp at PelhamBay Park, New York from August 28, 1918 to November 11, 1918. He served as a Seaman 2nd Class, and his occupation was a machinist. He was released from active duty on April 23, 1919. He continued to serve in the reserves until September 30, 1921. During his service he was awarded the victory medal.

On September 13, 1920, he married Louise Gauthier the daughter of Adolph Gauthier and the late Rosina Remi. They were married in the Catholic Church of Notre Dame in Ogdensburg. In 1921, Louise gave birth to their first and only child Grace Helen. About a year latter Louise developed pneumonia and passed away.

John Besner took his own life in 1928. He shot himself. His only child was left in the care of his brother Alza and his wife GeorgeAnn.

John returned home from work about 6pm the night of October 2, 1928. He spoke with his brother and daughter and then went upstairs. He left the house about 8pm and spoke to Fred Rapin at the corner of Covington and Adams Street. He never returned home.

The next morning Alza became concerned especially after reading about a possible drowning in the river the previous night. While the officer was at the house investigating the disappearance, Ruth, 14, the adopted daughter of Alza ran inside the house and said" Uncle is lying over there". John's body was found near the service station where he worked. He had a gun shot wound to his right temple.

Two notes were found on his dresser in his room at the covington street house. One which bade his daughter goodbye, another giving a wrench to a friend. He had placed a third note on the doorstep of his friend Leo Leroux, the note was written on the back of a picture of Grace, which read “all the clothes that is in your care is yours, But Lousie’s watch. Keep it for Grace. I got to say goodbye to the world”

The note to the Family at Covington read “the bedroom suite, table, trunk is to be kept for Grace for when she is of age. She cannot forget. Goodby Grace Dad (the words “she cannot forget were scratched out”

According to reports John had periods of depression.

John served in the Navy. 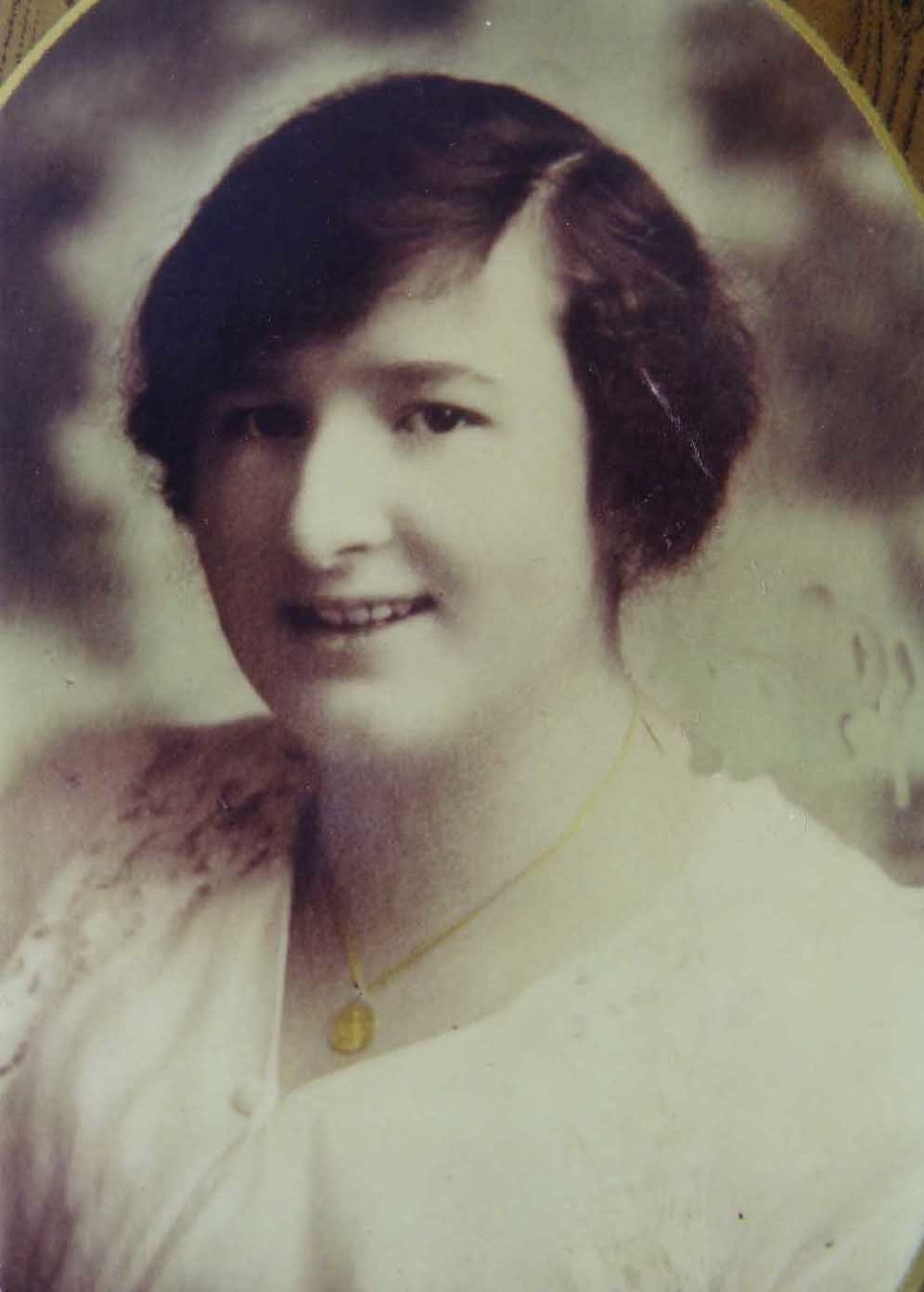 Cause of death: Acute gastroenteritis, Collapse of the heart

Occupation: Wrapping in a silk mill 18

Louise Gauthier was born in Feb . She was the first born daughter of Aldoph and Rosina Gauthier.

Her mother died when she was only three and her father remarried.

Louise married John Besner on September 13, 1900 in the Church ofNotre Dame in Ogdensburg, New York. She gave birth to her first and only child Grace Helen osuffered from acute gastroenteritis and “collopse of the heart” developed pneumonia and died, her daughterGrace was the same age Louise was when her own mother died.

Acute gastroenteritis, Collapse of the heart 13 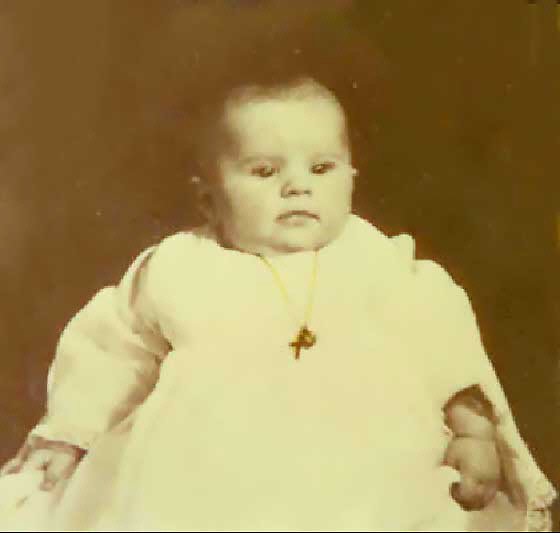